On your cruise through time and through historic downtown Nashville, there is so much to take in. Here are a few of the things you’ll see along the way. 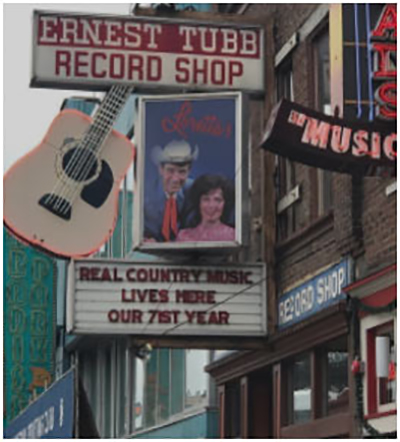 The Ernest Tubb Record shop is one of the most notable points of Nashville history in the 1950’s. ET’s has sat in this location since 1951, and not only do they still sell records, there’s so much more history that still lives in this country music artifact on Broadway.

Take in the many sights and sounds of Broadway/ Music Row. Hear the music that makes this town country. There’s so much to do and see right here. 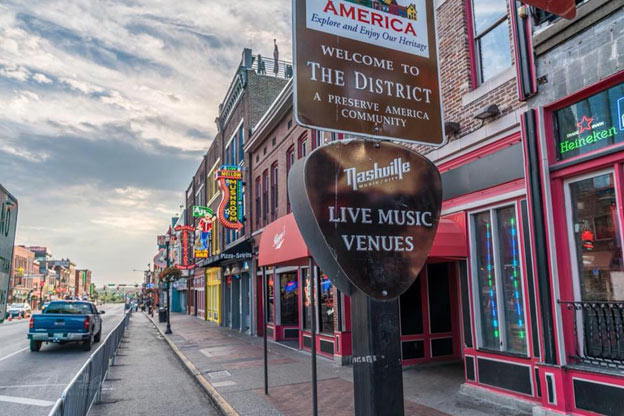 Our cruise will take us through ‘The District’ is a downtown neighborhood packed with Southern eateries, honky-tonk bars with live music, and long-standing stores selling western wear or vintage vinyl.

At the beginning of the 20th century, Printer’s Alley was home to a thriving publishing industry. The area was home to two large newspapers, ten print shops, and thirteen publishers. In fact, the last printer to leave the alley was Ambrose Printing Company in 1977.

Historically the center of Nashville’s nightlife, Printers Alley was, in its earlier days, a series of posts where men headed for the courthouse would hitch their horses. By the turn of the twentieth century Printer’s Alley had become the center of Nashville’s printing industry. At it’s peak around 1915, thirteen publishers and ten printers were located in the area serviced by the alley. Nashville’s two largest newspapers, the Nashville Banner and The Tennessean, were both located here at one time. The street contained hotels, restaurants, and saloons, many of which became speakeasies when Prohibition went into effect in 1909. Nightclubs started opening here in the 1940s, and the alley became a showcase for the talents of performers such as Boots Randolph, Chet Atkins, Waylon Jennings, Dottie West, The Supremes, Hank Williams, Barbara Mandrell, and Jimi Hendrix 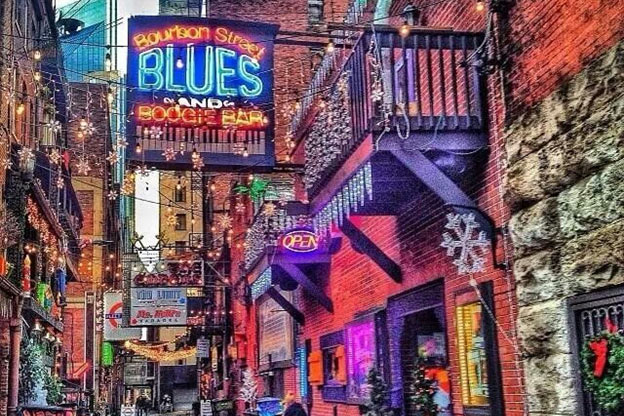 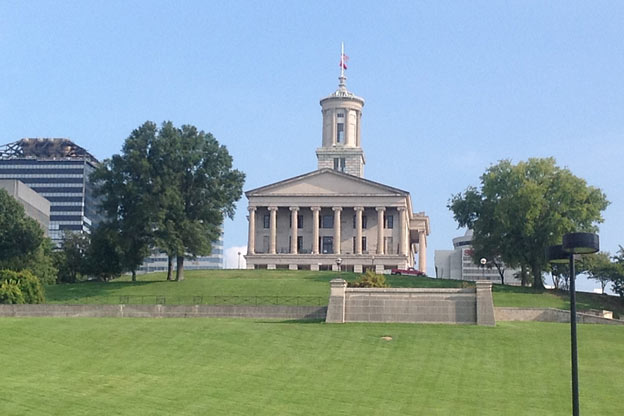 Nashville, being called the “Athens of the South,” because of its cultural diversity and advanced education from it’s beginnings, also hosted ‘Athens-like’ architecture. One great example is the capital building, where the tower of the capital complex was patterned after the one remaining gem of the Grecian period of that time. The tower, called the “Lantern of Demosthenes” was originally built by a man named Lysicrates who was a famous Athenian musician.
This capital has witnessed the ravages of Civil War, the passing of human slavery, the transition and advancement of transportation from the stagecoach, steamboat to the jet plane.

Nashville is home to many well-known country music outlaws, and we have had the honor of them gracing our stages over the years! These include Toby Keith, Darius Rucker, David Nail, Ricky Skaggs, Justin Moore, Big N’Rich, Eric Church, Josh Thompson, and many more. We also hosted attendees of the 2010 American Idol Auditions that happened in Nashville. 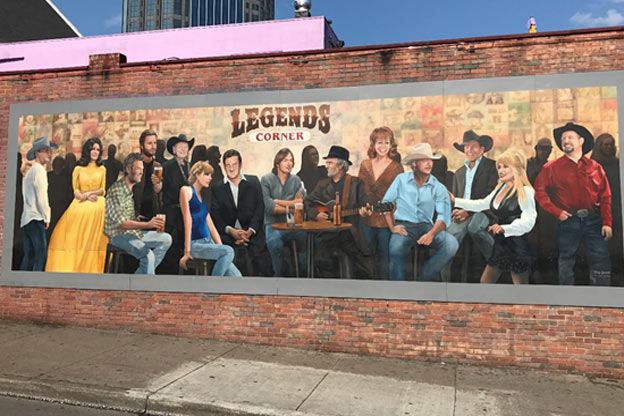 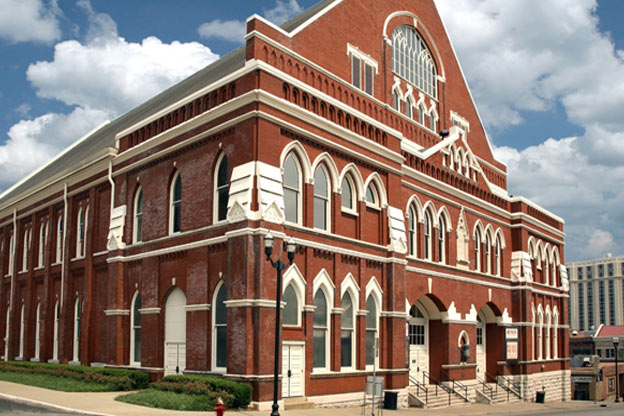 The Grand Ole Opry was first broadcast from the Ryman on June 5, 1943 and originated there every week for nearly 31 years thereafter. Every show sold out, and hundreds of fans were often turned away.

During its tenure at Ryman Auditorium, the Opry hosted the biggest country music stars of the day and became a show known around the world. In addition to its home on WSM, portions of the show (at various times throughout its history) were also broadcast on network radio and television to a wider audience. Melding its then-current usage with the building’s origins as a house of worship, the Ryman got the nickname “The Mother Church of Country Music”, which it still holds to this day.

Because of the period during which it was constructed and because it was not designed to be a performance venue, the Ryman lacked a true backstage area. It had only one dressing room for the men, and women were relegated to an inadequate ladies’ restroom. The shortage of space forced performers to wait in the wings, the narrow hallways, and the alley behind the building’s south wall. Thus, many performers often ventured across the alley to Tootsie’s Orchid Lounge and other bars, where they drank alongside patrons and sometimes performed. This practice enhanced the popularity and appeal of the honky-tonk bars along Nashville’s Lower Broadway.

Nashville’s Union Station is a former railroad terminal designed by Richard Montfort, chief engineer of the Louisville and Nashville Railroad, and built in 1900 to serve the passengers of the eight railroads that provided passenger service to Nashville, Tennessee, at the time. Built just west of the downtown area, it was spanned by a viaduct adjacent to the station and positioned to the east and above a natural railroad cut, through which most of the tracks in the area were routed. The station was also used by streetcars prior to their discontinuance in Nashville in 1941.

It ceased train operation in 1979, and lay abandoned until opening as a hotel in 1986. Union Station became a Marriott Autograph Collection Hotel in 2012 and completed a full renovation of all guest rooms and public spaces in 2016. It became a member of Historic Hotels of America in 2015. 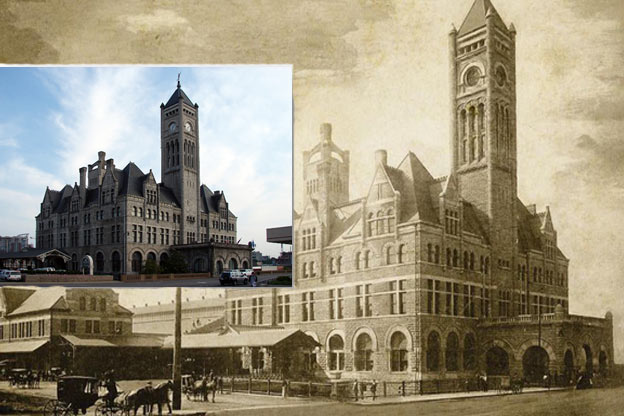 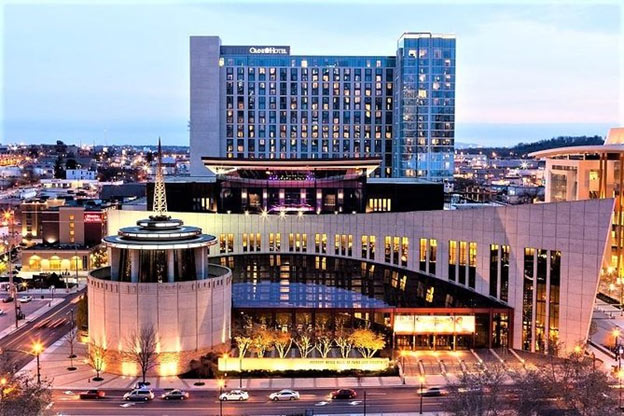 The Country Music Hall of Fame and Museum is one of the world’s largest and most active popular music research centers and the world’s largest repository of country music artifacts. Early in the 1960s, as the Country Music Association’s (CMA) campaign to publicize country music was accelerating, CMA leaders determined that a new organization was needed to operate a country music museum and to carry out research and education activities beyond CMA’s scope as a trade organization. Toward this end, the nonprofit Country Music Foundation (CMF) was chartered by the state of Tennessee in 1964 to collect, preserve, and publicize information and artifacts relating to the history of country music.

Centennial Park is a large urban park located approximately two miles (three km) west of downtown Nashville, Tennessee, across West End Avenue (U.S. Highway 70S) from the campus of Vanderbilt University. The 21st-century headquarters campus of the Hospital Corporation of America was developed adjacent to the park.
Cultivated as farmland by some of the earliest families in Nashville, the territory became controlled by the state and used as a park after the American Civil War. In the last decade, it was used as a racetrack. It was redeveloped as the site of the Tennessee Centennial and International Exposition in 1897. Afterward most of the temporary exhibit structures were removed, but the replica of the Parthenon remained. Centennial Park was opened in 1903. Due to the popularity of the Parthenon, it was rebuilt in the 1920s in steel and concrete. 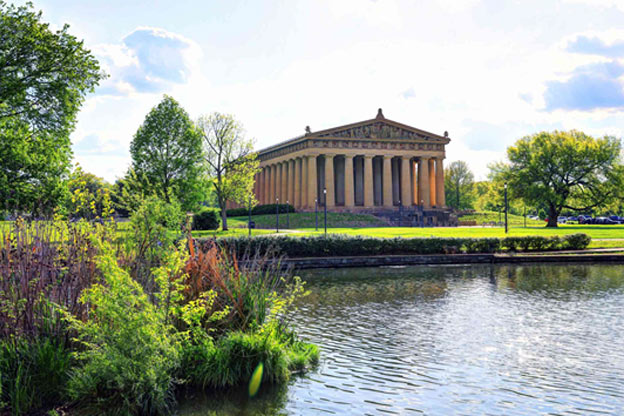 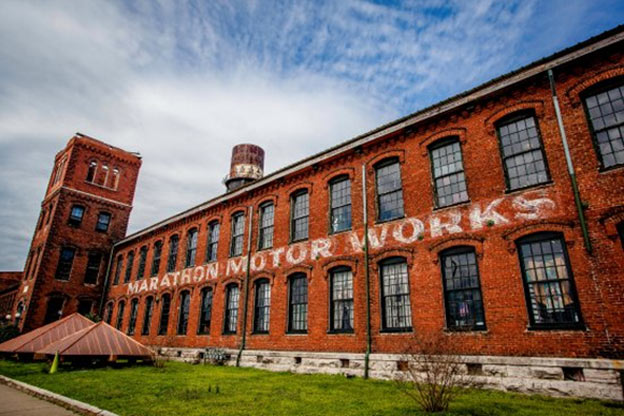 Marathon Village is a neighborhood born out of the buildings that once housed Marathon Motor Works (1910-1914). The company started in Jackson, Tennessee in 1907. It was the first factory to totally manufacture automobiles in the southern United States and the only one to do so until General Motors made the Saturn in 1990.

RCA Studio B is a music recording studio in Nashville, Tennessee built in 1956. Originally known simply by the name “RCA Studios”, it became known in the 1960s for being an essential factor to the development of the production style and technique known as the Nashville Sound in response to the advent of Rock & Roll. 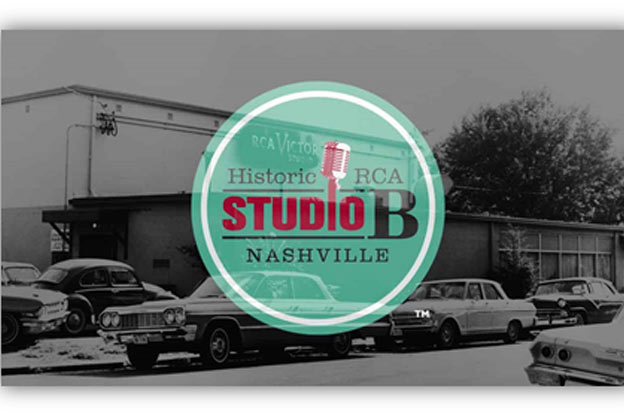 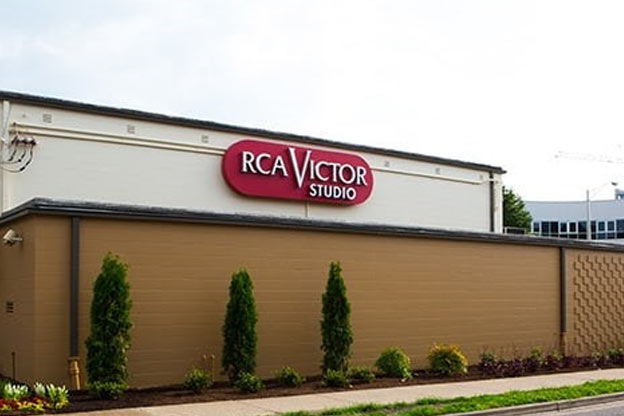 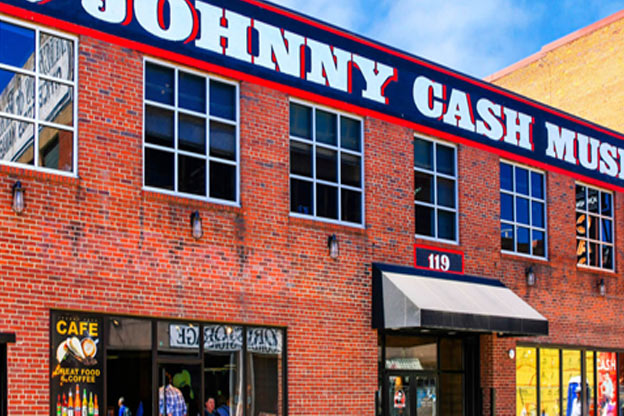 The Johnny Cash Museum opened in April 2013. The museum boasts the world’s largest collection of Johnny Cash artifacts and memorabilia, including films, handwritten notes and letters penned by Cash himself along with more than 25 costumes made famous during the music legend’s career. Exhibits spotlight different periods in Cash’s life, including his years in the Air Force, his marriage to June Carter and his famous prison concert tour. And because the museum is officially endorsed by the Cash family, you can bet you’ll stumble across other personal mementos not available to the public anywhere else, like a stone wall excavated from Johnny and June’s Hendersonville Lake House that’s been repurposed into one of the exhibits. Johnny Cash fans loved the wealth of information on display at this museum.

You can Ride Nashville, our pick up location is in front of Ernest Tubb Record Shop 417 Broadway, Nashville, TN 37203